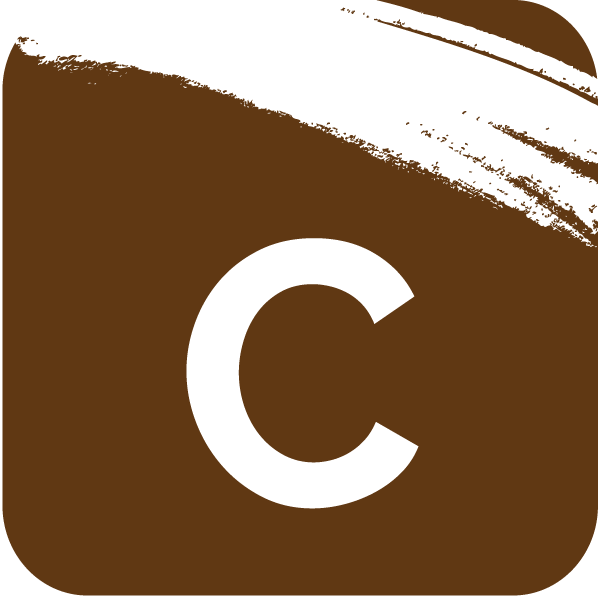 Join this discussion to learn more about how you can help bring language technology to marginalized communities. Translators without Borders (TWB) believes that access to information in a language an individual understands is a human right. Language connects us — to each other, to our communities and to opportunities in the world at large. For many people, rapid advancements in artificial intelligence (AI) and machine learning are transforming our ability to be connected globally: machine-generated text or speech translation is faster and more accurate than ever, making it easier to do business in new markets, recruit diverse talent or travel abroad. Language, once a roadblock, is now a game-changer. Yet even with the power and potential of this technology, hundreds of millions of the world’s poorest, least educated, most vulnerable populations are being left behind. This stark reality reveals not just an investment bias toward the world’s most commercially relevant languages — major Western and Asian languages such as Chinese, French, German and Japanese. Rather, this gap also reflects a massive data challenge: language automation requires human input —massive amounts of original and translated information, in a digital format. Such parallel data doesn’t exist for many languages. Working with partners across the language, technology and humanitarian sectors, TWB is spearheading a cross-industry initiative to help make language technology a reality for some of the world’s most marginalized communities. Named after the Slavic mythical creature that spreads wisdom and knowledge, the Gamayun initiative focuses on bringing resettlement, healthcare and skills-building information online, providing sustainable, free language tools to those who need it most. Join the discussion about how we can make it happen.

Takeaways: Attendees will get an understanding of the Gamayun model for open-source data for underserved languages; learn about the cross-industry partnerships TWB is building to support this initiative; and learn more about how to help — by contributing data, project management skills and more.