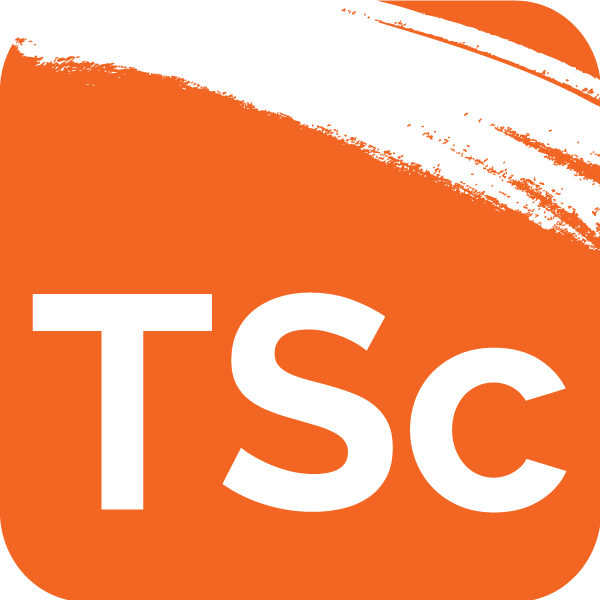 Track: Trade Secrets | B2 |
This session will have a live Q&A at the end. Once the recording is finished, please return to the Jujama agenda to access the Q&A.
Tuesday, March 8, 2022, 12:30pm – 1:15pm
Held in: Jujama
Presenter:
Arle Lommel - CSA Research

Africa’s economy has been growing for years but has seen recent headwinds. Despite this, Africa has some of the greatest opportunities for online growth as less than half of the population has internet access as of 2021, compared to 69% in the rest of the world. As Africans come online and expect the same services and opportunities as the rest of the world, they quickly run into the reality that major brands active in the region rely largely on a handful of colonial languages (English, French, Portuguese) plus Arabic and occasionally Afrikaans, but Africans speak more than 2,000 languages. Focusing on the top global tier of languages leaves many residents of the continent with little or no content in their preferred tongues. CSA Research has created a model that identifies 23 African languages currently of potential interest to digital marketers, with more emerging as individuals embrace the internet. These languages range from powerhouses such as Hausa and Yoruba to lingua francas such as Swahili. In addition, many of the languages have major dialects that require special targeting and consideration. Attend this session to learn about the value of these tongues and how you can reach these audiences more effectively. Understand which languages of Africa offer the greatest potential in terms of number of consumers and value, and which ones will gain the greatest geographic spread. Join us to up your game (and return on investment) in Africa.