Life, Work and Play in the Times of Accelerated DigitaIization 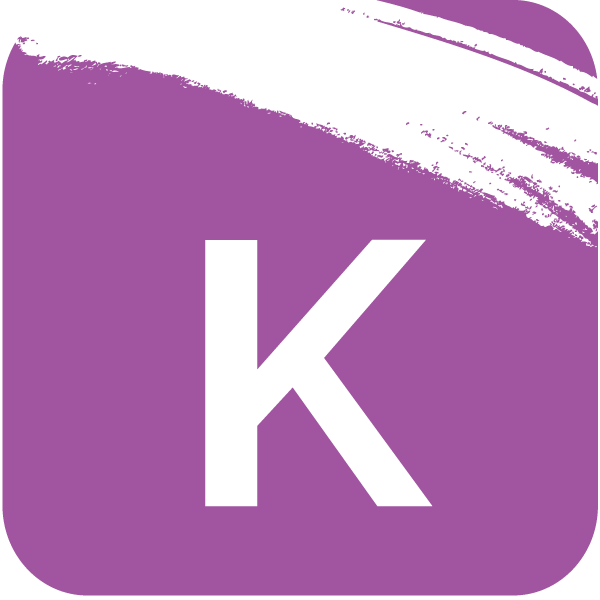 Life, Work and Play in the Times of Accelerated DigitaIization

Why does digitalization feel so overwhelming? Why do we feel that innovation, AI, and robotics are happening as if “all of a sudden”? Inma Martinez, an AI pioneer and according to TIME and FORTUNE, one of the top talents in the effect that digitalization plays on humans and businesses, will take the audience on a journey, exploring: