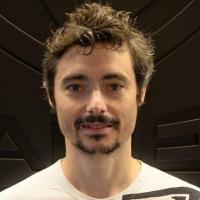 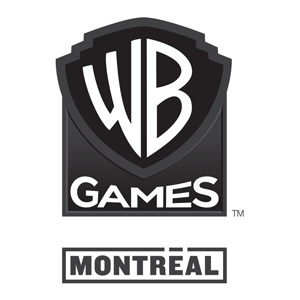 Adolfo Gómez-Urda Montijano started his career as an English to Spanish translator, then as a programmer, before realizing that being a full-time programmer or translator was not his true calling. He found his dream job in the video game industry, which he has been part of for the past 11 years. Three years ago, after shipping over a dozen AAA titles at Ubisoft and THQ, Adolfo became the first member of the new WB Games Montréal localization team. He is now responsible for the internationalization and localization engineering of titles developed by various WB studios around the world.

FacebookTwitterRedditLinkedInTumblrPinterestVkEmail
We use cookies to ensure you have the best experience on our website. Cookies are necessary to personalize content, to provide social media features and to analyze traffic. We may share information about your use of our site with our analytics partners who may combine it with other information that they’ve collected from your use of their services. Share your cookie preference with us using the buttons below, continue use the site to automatically accept cookies.Accept CookiesBlock CookiesPrivacy policy
Go to Top