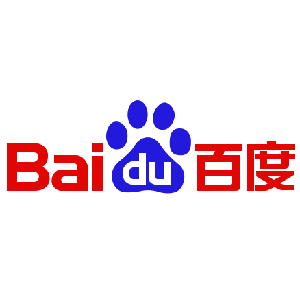 Kaiser Kuo is director of international communications at Baidu, China’s leading search engine. He also hosts the Sinica Podcast, a weekly discussion of current affairs in China featuring prominent journalists, academics and subject-area experts. Born in upstate New York to Chinese parents, Kaiser took his first trip to China in 1981, lived in China in the late 1980s after graduating college, returned to Beijing after a long stint in graduate school and has lived there ever since. Kaiser was guitarist and cofounder of China’s first and most successful heavy metal band, Tang Dynasty, which was founded in 1989. He rejoined the band from 1996 to 1999, at which point he joined a fledgling internet start-up. Kaiser subsequently worked as China bureau chief of the technology and business magazine Red Herring and as director of digital strategy for Ogilvy China. He joined Baidu in 2010. From 2001 to 2011, Kaiser wrote the column Ich Bin Ein Beijinger, which ran in the magazine that’s Beijing and later in The Beijinger; the column has been described variously as “love letters to Beijing” and “musings of a Chinese-American smart-ass.” Kaiser remains active in the music scene as guitarist of Chunqiu (Spring & Autumn), which played at the Wacken Open Air festival in Germany — the world’s largest metal music festival. His mission in life is to help build bridges of understanding between China and the Anglophone West, and hopes he’s passed on that goal to his two children, Guenevere (11) and Johnny (9).